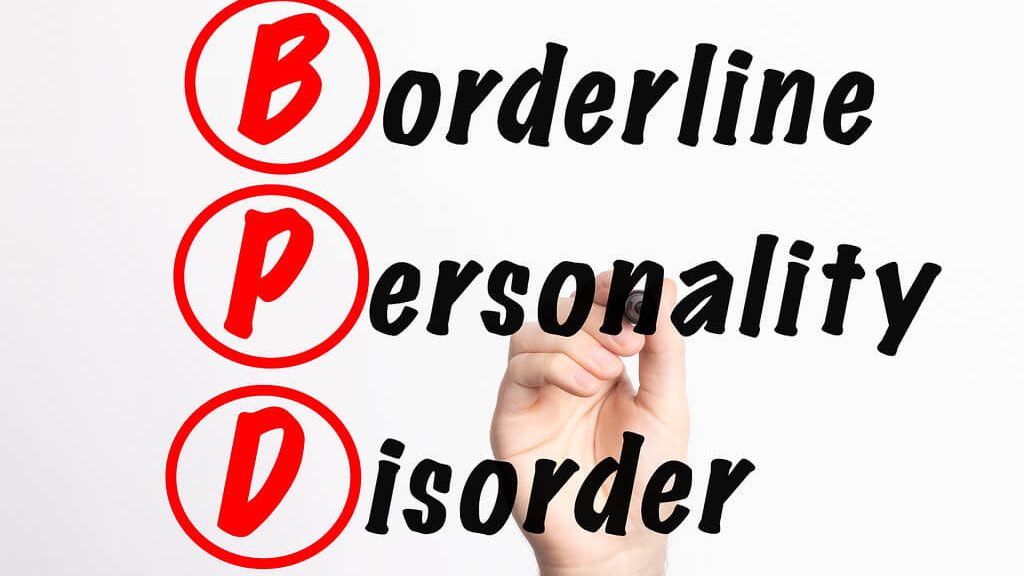 Borderline personality disorder, also known as BPD, is a mental illness characterized by varying moods and behavior. People who have borderline personality disorder may experience extreme episodes of anxiety, depression, or anger that can last from hours to days. People with this disorder often have a hard time seeing themselves in a positive light, managing their emotions and reactions, and having healthy relationships. BPD Symptoms Some symptoms of BPD (Borderline Personality Disorder) Include: · Attempts to avoid abandonment (they may cut off communication suddenly because they fear that the other person will leave them) · Distorted self-image · Unstable relationship with family and friends (may go from extreme closeness to extreme dislike with no warning) · Impulsive behaviors, such as substance abuse, excess drinking, excess spending, binging, etc. · Suicidal thoughts, threats, or attempts, or self-harm · Feelings of emptiness… Read more “What Are the Symptoms of Borderline Personality Disorder?”